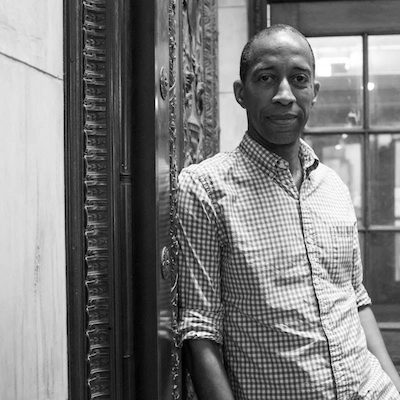 ***This is a preview of a bonus episode for our Patreon supporters. Become a Patreon supporter of The War on Cars for ad-free access to this and all our exclusive content. And we’ll send you stickers!***

We talked with essayist Garnette Cadogan, currently the Tunney Lee Distinguished Lecturer in Urbanism at MIT,  about his essay “Walking While Black.” Some of that conversation was featured in Episode 83, “The Pedestrian,” inspired by the classic Ray Bradbury story of the same name. In an extended edit of our full talk, Garnette talks about how walking in the United States as a Black man forced him to radically recalibrate his mindset as he moved along the street, dismantling his innocent pleasure in wandering. He talks about fearing the police, who so often assume that he is the one at fault in any situation. But the most insidious and poisonous thing he encounters is the way that white people in American cities so often fear him, just because of the color of his skin—a color too often judged, as he says, to be “the shade of trespass.”