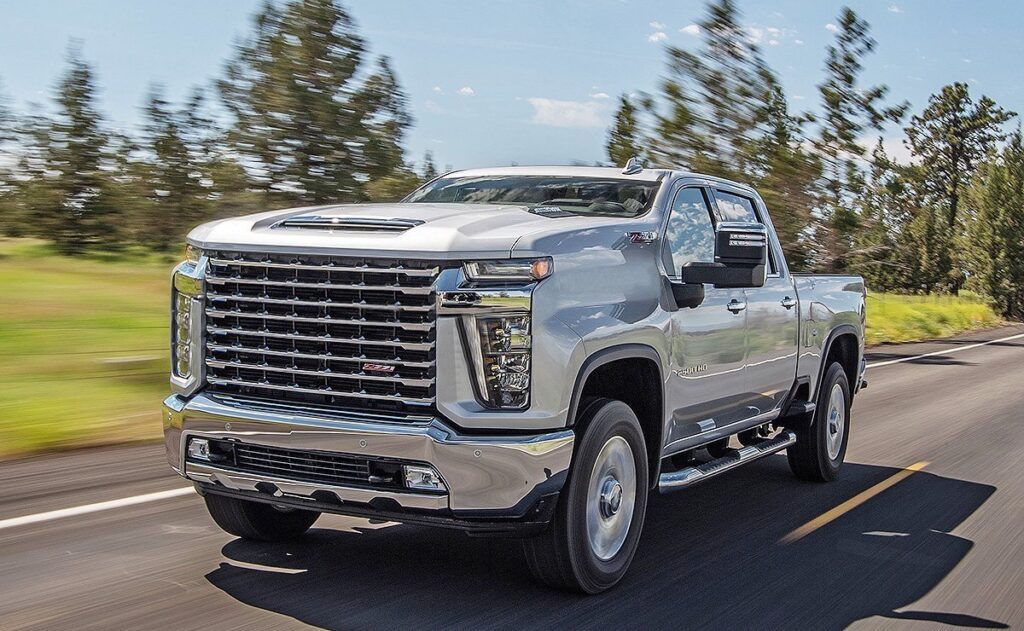 To celebrate the podcast’s third anniversary (how did that happen?) we open up the listener mailbag and field your questions and comments. Is it time to take more subversive action in the fight for safe streets? With all the evidence on our side, why does it sometimes feel like cities keep having the same arguments over parking spaces? Why don’t strollers get more respect as transportation? Is it ok to drive an SUV while wearing a War on Cars T-shirt? Plus: The marketing push for the 2022 Chevy Inundator begins today.

This episode is sponsored by Rad Power Bikes and Cleverhood.

Support The War on Cars on Patreon and cool stickers, access to exclusive bonus content, merch discounts and more.

Get official War on Cars merch, including our new “CARS RUIN CITIES” sticker, at our store.

This episode was recorded by Josh Wilcox at the Brooklyn Podcasting Studio and edited by Matt Cutler. Our theme music is by Nathaniel Goodyear. Additional music by Michael Hearst. Manly voiceover on the fake Chevy Inundator ad by Curtis Fox. Fake ad music, “The End of a Decade” by Of Water, courtesy of Epidemic Sound. Our logo is by Dani Finkel of Crucial D.