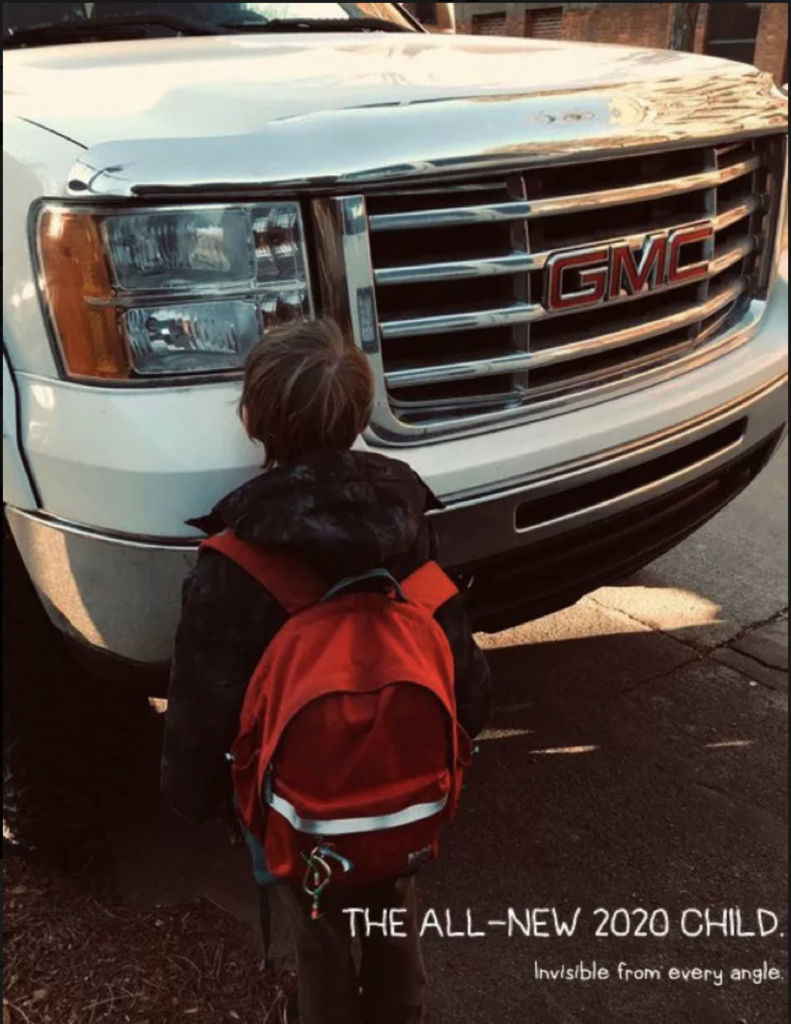 Tom Flood used to work in the ad industry in Toronto on campaigns for clients in the auto industry. Today, he’s a bit a of a rebel and uses the power of social media and smart video editing to poke at car companies and the kind of commercials that often glorify reckless driving. If you’ve ever seen commercials for cars like the Dodge Charger then you’ll appreciate what Tom does. He takes those amped-up ads and edits in images of his cute kids riding their bikes, making the point that fast cars don’t exist in the fantasy world of Madison Avenue but on real avenues and streets shared with people. Recently, Tom’s Twitter account was suspended without explanation. What happened? Was it a mistake? A conspiracy by Big Auto? In this bonus episode just for Patreon supporters, Tom Flood joins The War on Cars to break it all down.

This is a quick preview of an episode available to Patreon supporters. For access to this and all bonus content, become a Patreon supporter of The War on Cars. We’ll even send you stickers.

“These aren’t accidents. These are results.”

For 20% off apparel in The War on Cars store now through August 31st, use code SUMMERSALE at checkout.