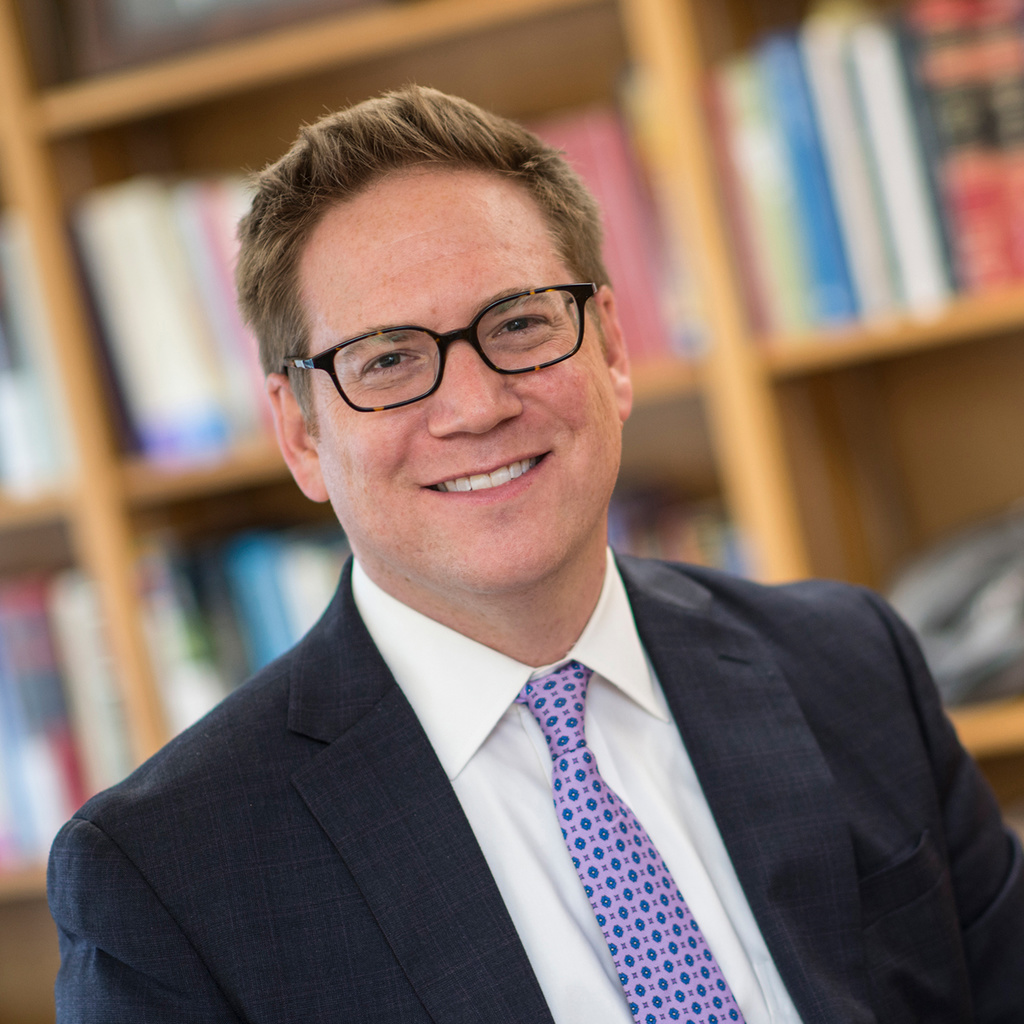 This episode was sponsored in part by our friends at Cleverhood. For 20% off of stylish, functional rain gear designed specifically for bicycle commuters, enter coupon code WARONCARS when you check out.

Buy a War on Cars t-shirt or sweatshirt at Cotton Bureau.

This episode was produced and edited by Doug Gordon.

Our music is by Nathaniel Goodyear.

Our logo is by Dani Finkel of Crucial D.

Questions, comments or suggestions? Send a voice memo of 30 seconds or less to thewaroncars@gmail.com.