Episode 15: Can the Millennials Win the War on Cars? 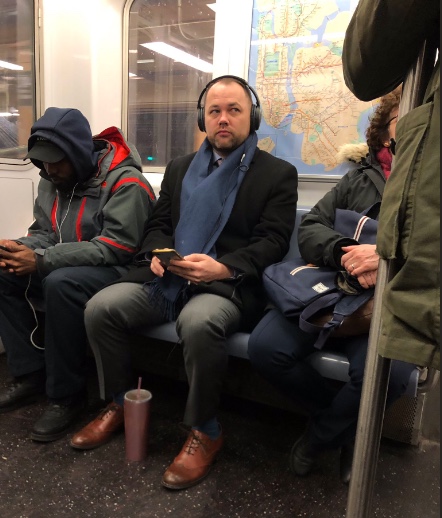 New York City Council Speaker Corey Johnson on his way to deliver his first State of the City address.

A new generation of urban leaders is rising to power and they’re kicking butt and challenging long-standing assumptions about the role of the car in the city. Among them is Corey Johnson, New York City’s new City Council Speaker. At 37 years old, Corey is the first bonafide, avocado toast–eating Millennial to hold citywide elected office. We ride the subway with Corey to learn more about his plans to “break car culture” in the Big Apple. So can Millennials win the War on Cars? What even is a Millennial anyway? Plus, a special round-up of the all-time great historic speeches in The War on Cars.

Support The War on Cars on Patreon and get exclusive TWOC stickers and other rewards.

Watch New York City Council Speaker Corey Johnson’s 2019 State of the City Address on Vimeo. Or read a transcript of the speech.

And here are some more exciting, up-and-coming local elected officials…

Check out this Twitter thread for dozens more urban leaders who are fighting and winning The War on Cars. Thanks for all of your suggestions and tips.

The full report that Corey Johnson’s office released along with his speech: “A Case for Municipal Control and a Comprehensive Transportation Vision for the Five Boroughs.”

And a very special thanks to Steve Ross for his impressions of FDR, JFK and Reagan. You can find more of Steve’s work on YouTube.