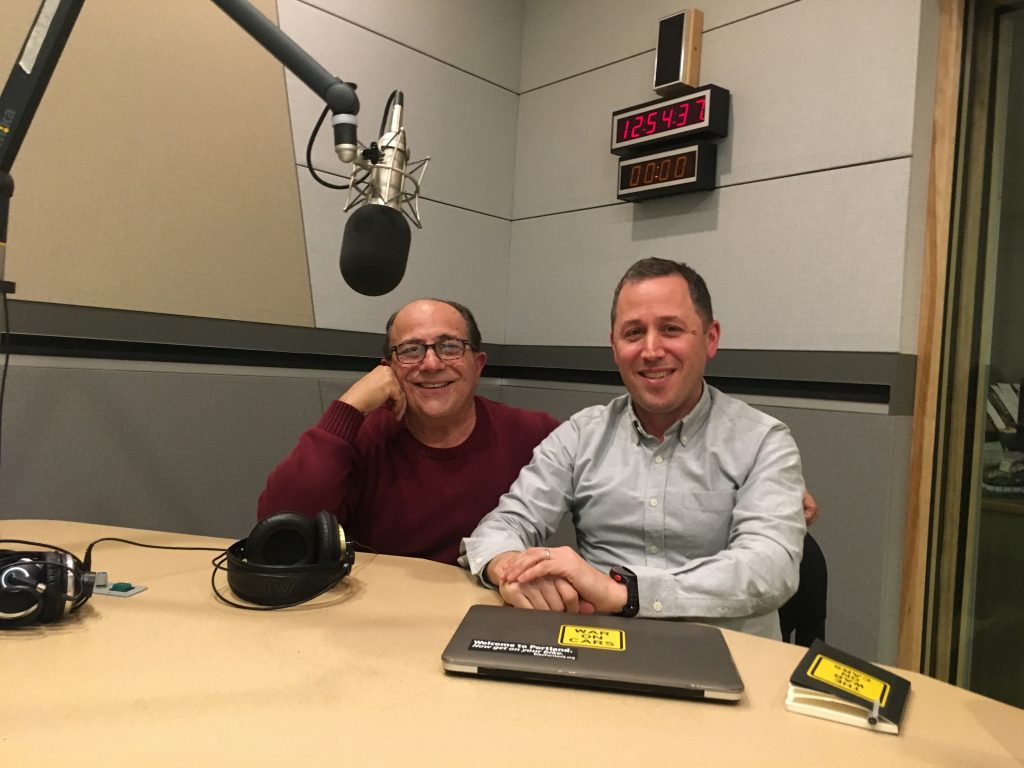 For nearly thirty years, brothers Ray and Tom Magliozzi were the hosts of NPR’s “Car Talk” and the voices of American car culture. Famous for their distinctive Boston accents and infectious laughs, Click and Clack didn’t just diagnose engine troubles, they recognized that people’s personal relationships often revolved around their automobiles. In a War on Cars exclusive, Doug sits down with Ray Magliozzi to talk about car culture, the brothers’ surprising war on SUVs, and whether or not “Bike Talk” could even be half the phenomenon “Car Talk” was… and still is.

Support The War on Cars on Patreon and receive exclusive access to the extended interview with Ray Magliozzi plus TWOC stickers and other rewards.

…and listen to “The Best of Car Talk.”